The preschool brand is expanding beyond short sing-along videos by partnering on a 52 x seven-minute series, set to be delivered in 2021. 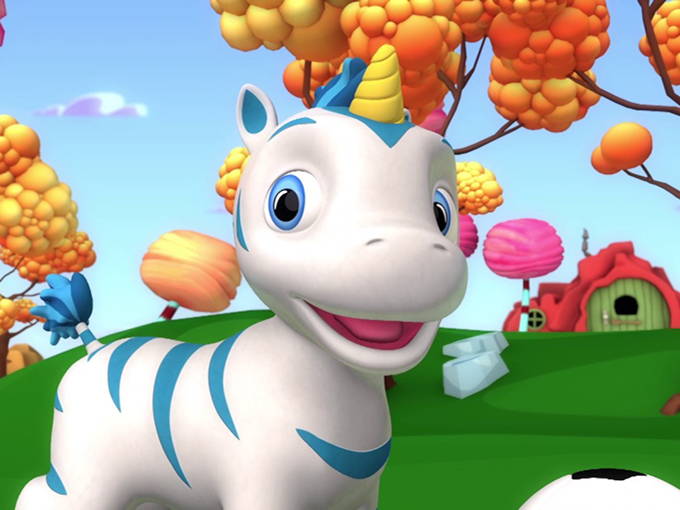 Zoonicorn is expanding to the small screen. The company behind the eponymous brand has partnered with Indian prodco Toonz Media Group for a 52 x seven-minute preschool series, set to be delivered in 2021. Toonz will develop, co-produce and distribute the 3D/CGI-animated series worldwide, while Zoonicorn retains all licensing rights.

Zoonicorns are a mix between zebras and unicorns, and in the new series these magical creatures will visit other young animal’s dreams to help them overcome their challenges and learn socio-emotional skills.

The new series is also part of Toonz’s ongoing efforts to expand, such as last year when it acquired an equity stake in Indian AR/VR game developer TiltLabs with plans to produce VR games for kids ages 10 and under, based around Toonz’s popular kids properties. It also doubled down on its production efforts and bought a majority stake in Irish full-service prodco Telegael, which expands its resources with a pre- and post-production facilities and a live-action studio.

is added to your shopping cart.

Close
Limited-Time Offers, End in:
Close
Back to top